An old woman from my town tells that there was a couple who lived in a small house. The woman used to sew at nights while her husband went to the pub. The woman told her husband that every night while she was sewing a cat came to the house and she did not know how it entered, because the doors and windows were closed.

The next night, the husband was sewing when the wife went to sleep.

The cat showed up and said: wow, a man with a beard sewing¡ and man replied: wow, a cat talking¡

Then he hit the cat with a stick and this one ran away.

The next morning,one of the neighbours had a broken arm, so they thought that it was this woman who transformed into a cat at nights. 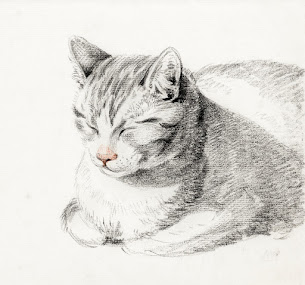 Around the year 1960, a woman who was very important in the Badajozconvent died and they buried her in Maguilla with all her fortune.

As time went by, the news spreaded around the province and some thieves listened to it and decided to come to Maguilla.

A full moon night, the thieves went to the graveyard to look for her tombstone

but they weren’t able to open the grave.

The next morning, all people said that two men had disappeared when they were

trying to open a grave in the graveyard.Then the villagers began to think that

the nun’s spirit had awakened and killed them.

her grave and her fortune. 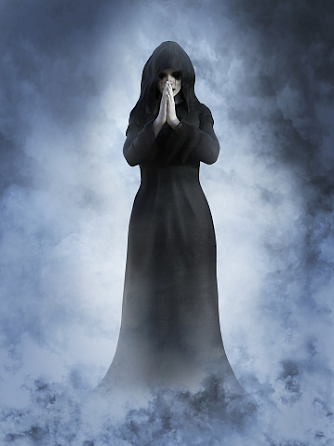 Long time ago, there was an orphanage in Ahillones.Many children without

family lived there. Years after closing it, the people from the village didn’t want to walk near there, because they said that they listened to strange

live in that street.

Nowadays, this legend tells that those sounds were from a man’s spirit. 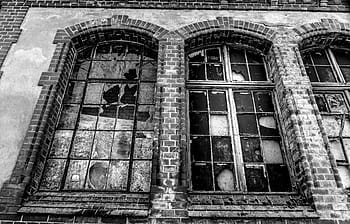