This story begins on a Christmas Eve in 1985 when a girl was born and being very little her father died. The inhabitants of Valverde soon noticed that this girl was different from all the girls of her age.

The holy date she was born seemed to inspire the surprising gift she carried under her arms.

When she put her hands on the  muscles of ill people, they healed immediately and nobody know how she did it.

At the age of twelve she could heal people, and she became very famous in the area. 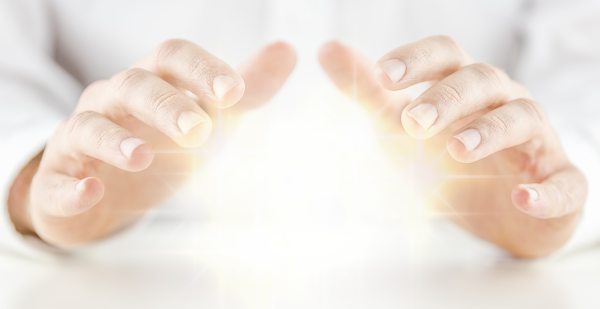 The legend of Santa Catalina  says that her hermitage was built  this way:

There was a shepherd that worked with his sheep at an area near the village  of Berlanga every day. When he finished at night, he went back home with his family. He had a small beautiful daughter.

One day, this shepherd found a doll in the middle of the field  while he was  working.

He was very happy about this, so he took the doll to give it to his small daughter as a gift. The girl loved the doll and she slept with it very happily, but the next morning the doll disappeared.

When the shepherd was walking  with his sheep at the usual place, he found the doll at the same place that he had discovered it the previous day, so he brought the doll to his daughter and the next morning, it disappeared again.

The shepherd thought that the virgin was sending him a message to build the hermitage in honor of Santa Catalina at that place. 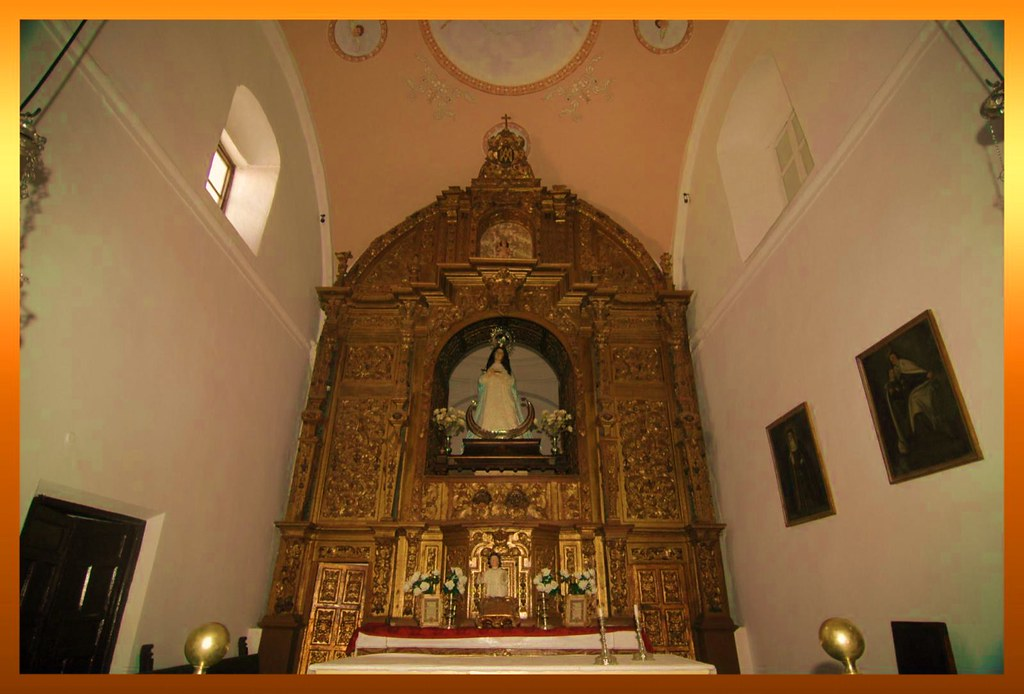 Every night, a shepherd used to come back from the fields carrying baskets full of olives on his donkey to take them  to the mill the next morning.

On his way back home, he passed by the Horno’s fountain and his donkey  had a rest and drank water for a while there.

One night, as he was walking by that area, a bright white sheep showed up but it didn’t move. The shepherd was amazed and he thought that it had escaped from a flock of sheep and left it there.

The next day at the same place the same  bright white sheep showed up again. Every night it happened again and again until the man shouted at it : Go away¡ But it didn't move, so the shepherd tied  it to his donkey to bring it to his home.

The sheep began to resist and broke its leg. The shepherd let it go thinking that it wouldn’t disturb him again.

However, the next day, at the same fountain, he met a man in white clothes with a broken leg who stared at him. 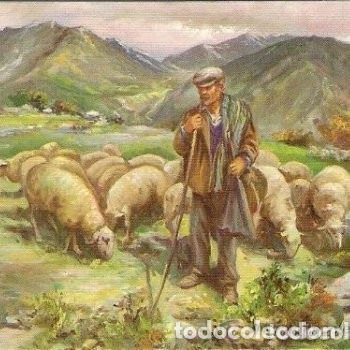